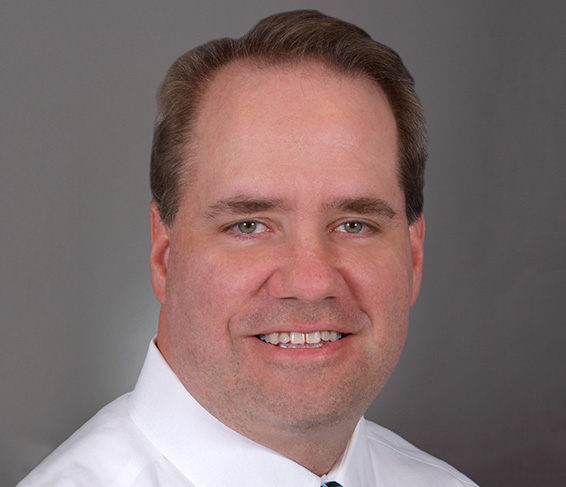 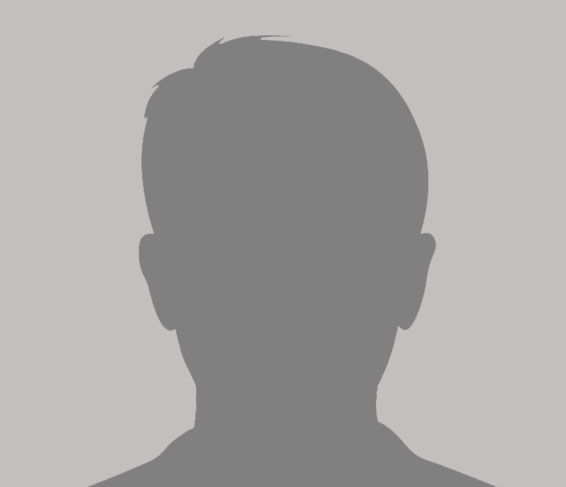 Scott A. Armstrong, MD, PhD, became the President of Dana-Farber/Boston Children's Cancer and Blood Disorders Center in 2019 and has been Chairman of the Department of Pediatric Oncology at Dana-Farber Cancer Institute since 2016. He also serves as Associate Chief of the Division of Hematology/Oncology at Boston Children’s Hospital. He was previously the Director of the Center for Epigenetics Research at Memorial Sloan Kettering Cancer Center and Professor of Pediatrics at the Weill Cornell Medical College. Dr. Armstrong earned his medical degree and his PhD from University of Texas Southwestern Medical School in 1996. After internship and residency training with the Boston Combined Residency Program (BCRP) at Boston Medical Center and Boston Children’s Hospital, he completed a hematology/oncology fellowship at Dana-Farber/Boston Children’s Cancer and Blood Disorders Center. The major focus of his career has been on delineating the biology of childhood cancers and the development of new therapeutic approaches for children with cancer. His research program has focused on the mechanisms of leukemia development and the relationship between leukemia and normal hematopoietic stem cells. He continues to direct a vigorous research program that focuses on development of new therapeutics that target chromatin based mechanisms, and he is actively involved in the development and translation of a number of new small molecule approaches that likely will be tested in clinical trials in the near future.